In 2004, I came to grip with jazz. We took part mainly in jazz festivals as BETONE and TRIBASS which are both band projects. I released my own album Buddha’s Groove in 2009.
I set up drum – bass guitar workshops in prominent universities of Turkey. I conducted a seminar at Bilkent University in 2013 at an organisation called ATMM (Audio Technologies for Music and Media) on “choice of types of trees and the factors affecting the sound”.
I wrote columns in “drum’n’bass” magazine.
In TRT, national public broadcaster of Turkey, I worked as a sound designer and art director in a documentary series entitled “The Sound of The City”. I composed numerous original songs for short films and documentaries. I still produce music for commercials and promotion films.
In addition to all these, I performed in many album recordings of well-known musicians.. 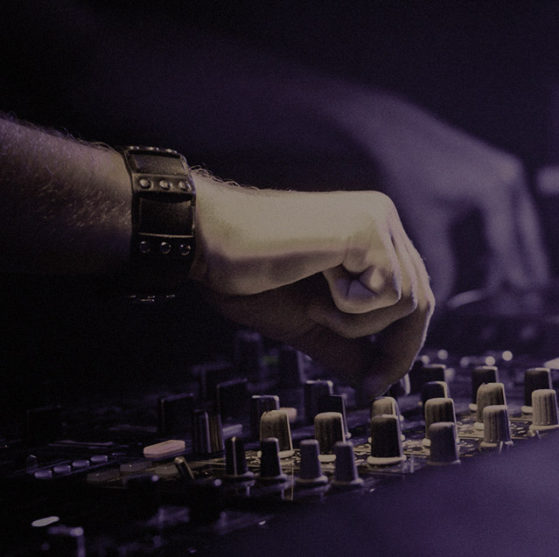 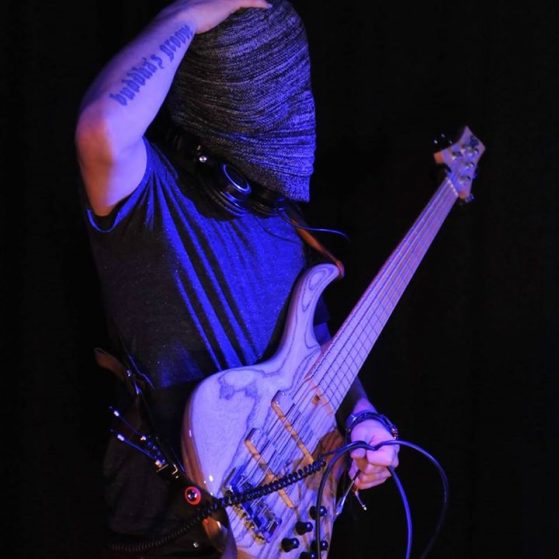 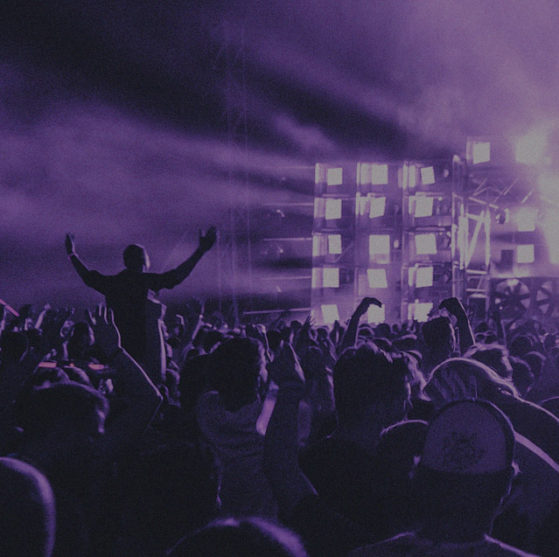