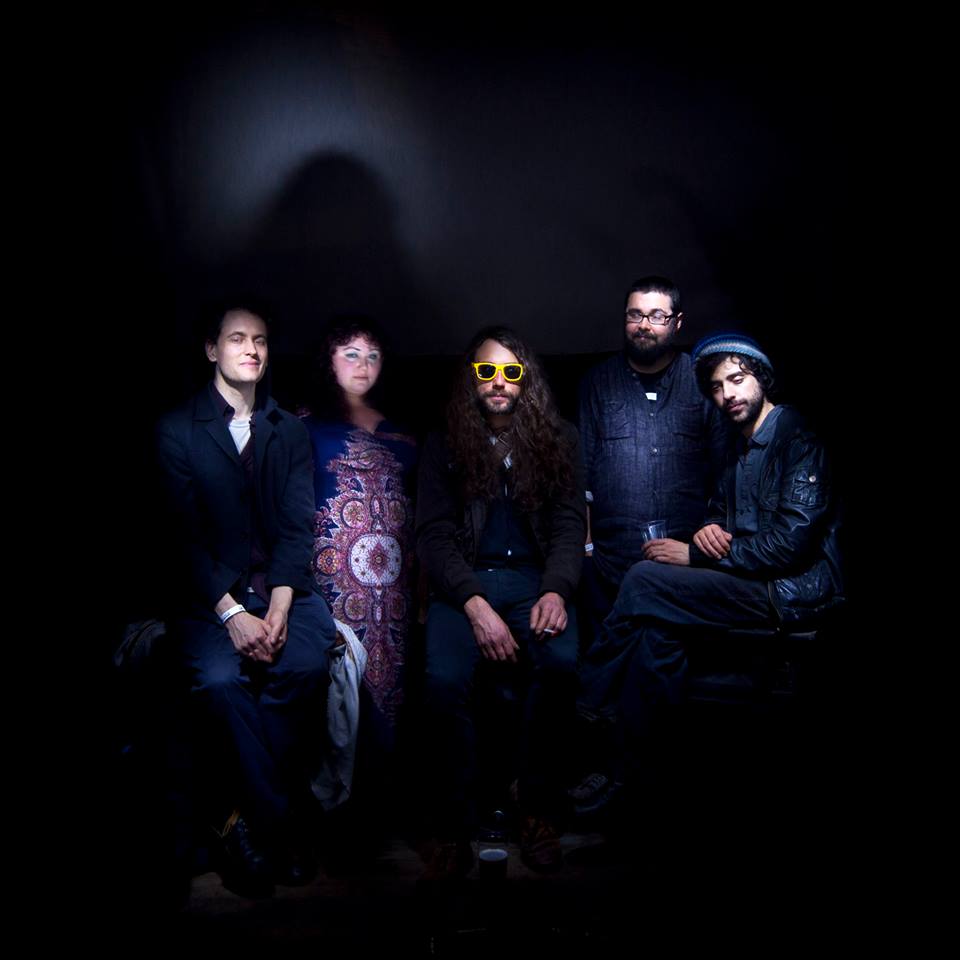 What an absolute cracker of a lineup! The spellbinding Honeyfeet are here, plus hip shimmying rhythms from the Odd Beats and DJ Pony bringing big festival vibes.
Honeyfeet:
Songs about eating people, dancing on graves and infidelity… but it’s not all bad news. Manchester’s finest ethio-trad, folk-hop & barrelhouse-pop exponents have the skill, charm and tunes to pull it all together into a joyful, foot-banging sound.
Over the years, Honeyfeet have appeared in concert halls and festivals all across the UK and as far abroad as South America and continental Europe. They have also played live sessions for BBC Radio 4’s Loose Ends presented by Clive Anderson, among other stations. Their debut album, “It’s a Good Job I Love You”, was released in November 2013.
https://www.youtube.com/watch?v=pg6y7gEOVU8
The Odd Beats:
The Odd Beats are all about multinational hip-shimmying gypsy folk and roots from faraway lands.
DJ Pony:
DJ Pony is a co-founder of the legendary Small World Solar Stage, a travelling bubble of beauty that graces festivals such as Glastonbury, Secret Garden Party, and Sunrise, has two of its very own amazingly lovely festivals yearly, and hosts memorable indoor gatherings during the winter months in London.
Pony is renowned for his classic old skool funk and soul flavoured DJ sets, which dip into many other genres and have been delighting dancers and audiences for more than two decades!
DJ Joplin Parnell:
Joplin Parnell spins a motley mix of rhythm & blues grooves and rollocking baselines… Brass band sounds and swampy soul from the deep south combined with hot swing rhythms, psychedelic Afrobeat, boogaloo and music from all four corners of the world, anything and everything so long as it’s got that funk to make you move your junk!
https://soundcloud.com/joplin-parnell/tracks
FREE before 8pm, £7 after
The venue is open from 10.30am until 2am, serving food from 12-10pm.
231 Battersea Park Road, SW11 4LG
www.magicgardenpub.com